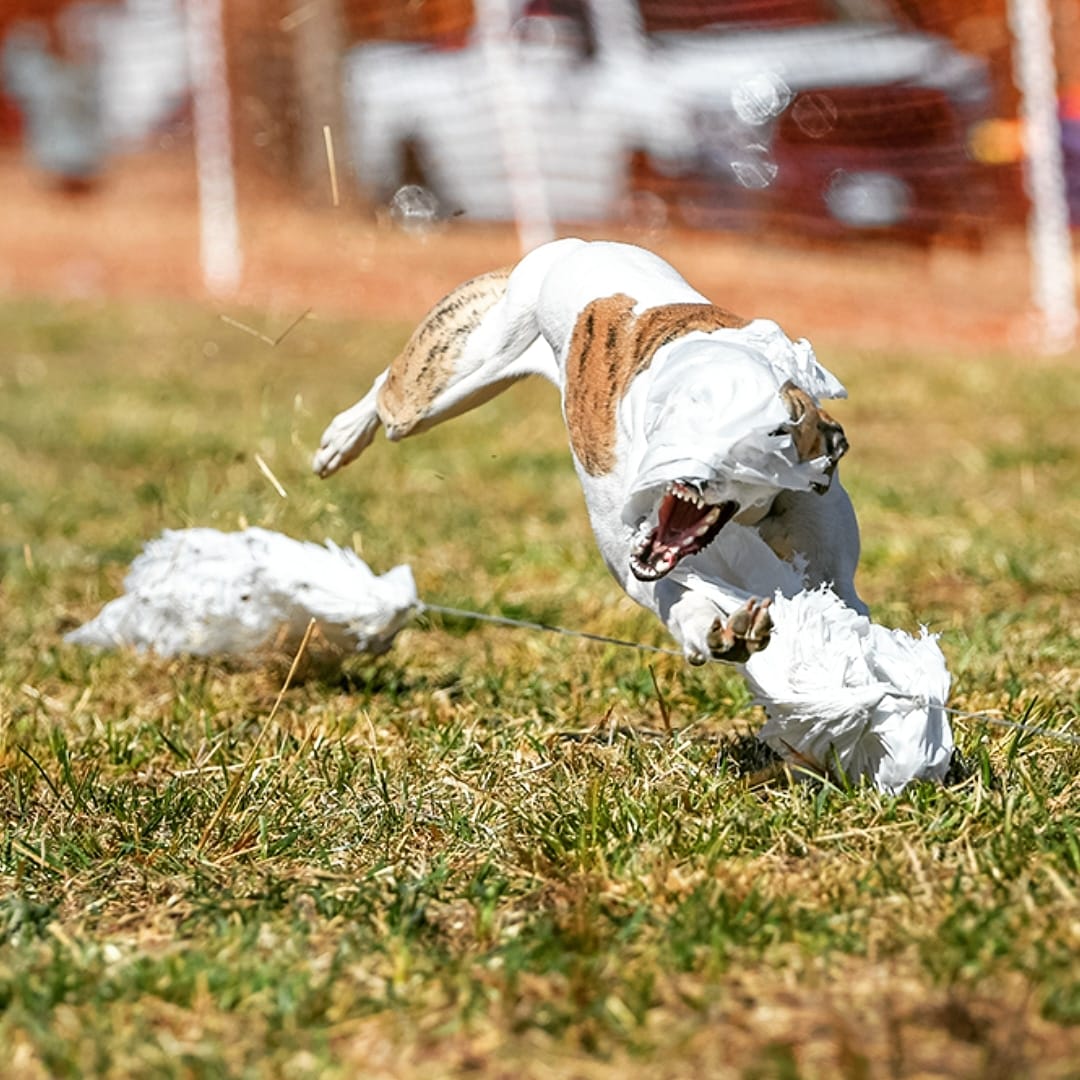 Obviously, I am remiss in keeping everything current. Even with the crazy world, lots of things going on. Pearlie was WB in Lebanon for a 5pt major. Sailor won multiple puppy hound groups. Kinky won a CWA match. Opie won breed and a group 2. Tanner was Best Veteran at the Eastern Specialty. Sammy won his huge open class at the Eastern weekend. Lots of first place ribbons in the classes for all. Lots of reserve winners, Opie is doing great in nosework. Rachel is major pointed on the field (AKC) was BOB at an ASFA trial and her DCAT. Dory earned her DCAT and her CAT while in Perry. Opal did amazing in singles and is so keen! So, tons of great work by great people!

Lori Rizzo’s Minx puppies are doing amazing. Queenie won select bitch at the Eastern and then Breed on Sunday. She was winners dog with Minx’s Oscar puppy and his litter brother was WD at the MA shows. Meade won bred by and Maggie placed in her classes too. Life is rolling along great!